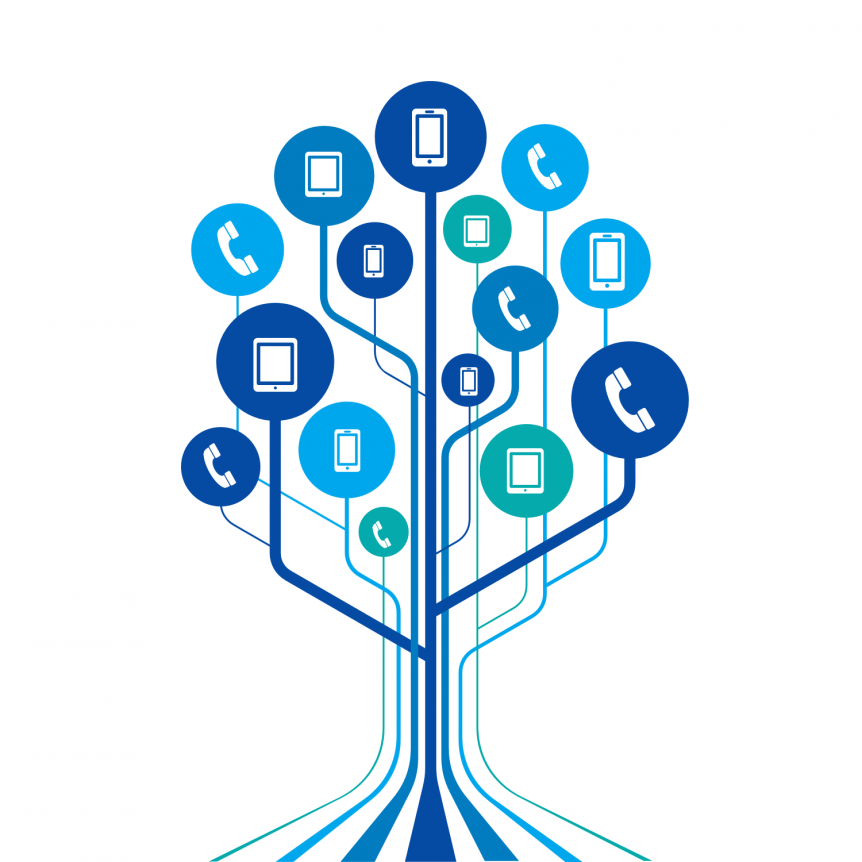 There was a critique about asking fr zip codes for the social graph. Agreed. Here is my response.

The maps have a problem.  Two pins, with nearby addresses,  can lie on top of each other, hiding one of the pins.  Zip code based pins solve this problem.  Click on the zip pin, and it takes you to a page with all of the resources in that zip code.  And zip codes are far enough apart that the pins do not overlap, except maybe on the national map.

Initially I asked for zip codes for the social media graph.  That was a mistake.  You do not want to know a person’s zip code.  Most people have no idea where a zip code is.  At this stage of the game, a city or county is plenty of information.  People in that state will roughly know where you are, and you are not giving up too much personal information. I need to say "optionall city or county."

The other great thing about Twitter, as opposed to Facebook, is that they are designed to give you public anonymity.  Sure the spooks know who you are, but the average user does no, so Twitter is a great place for politically active people to organize.