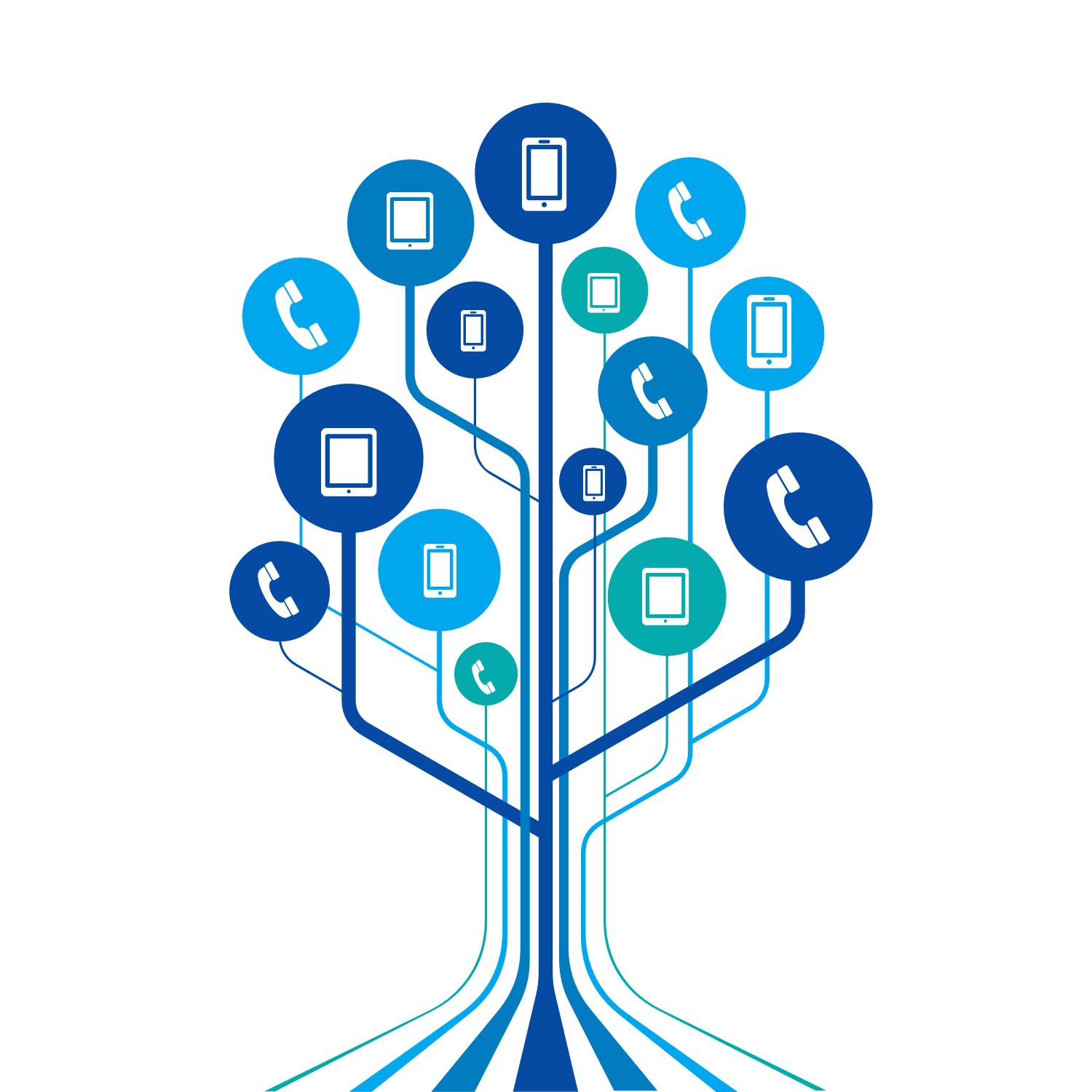 A modern version of the ancient phone tree.

In August 2020, I heard a great idea from Jay Ting Walker, now head of the Young EcoSocialists. .  An old fashioned phone tree!

I quickly realized that we could do something similar on social media, and indeed we could improve on it. A traditional school phone tree was created by a secretary in an office, printed up and distributed.  She had no idea who were friends, and would like to connect with each other.  There was no ability to edit the tree.   We can do so much better now.


Then yesterday @TurboKitty mentioned me in a Tweet.  What she does is she tweets out lists of progressive twitter ids.  It is designed to help people connect with each other.  It works great.  I was flooded with likes and retweets and follows. Twitter is for connecting with other people anywhere.  But I am more focussed on connecting people within a state. I have since learned that she vets the list members carefully, reading their bios and timelines. So I have adopted her idea, with two twists.  Each of my lists says what it is.  Usually the twitter ids for a state party, so that people in that state can connect with each other.  Secondly, people can join a list on my web site, but the anonymous visitor cannot see the list on my site, only trusted people can see the lists.  Of course once they post to the list on twitter, anyone can copy that list.  But a bit harder to find and copy all 50 lists.

And we got to chatting.  She is the co-chair of the Nevada Green Party.  She is very interested in organizing her state party.

Say the state party wants to pass a message to all Green Party members of their state.  They tweet it out to the their local parties.  We have the database of twitter ids for local parties for every state. The local party co-chairs then pass the message on to their officers, who pass it on down the tree.

This approach has several advantages over a traditional phone tree.  First of all, you do not have to make 10 phone calls, 1 tweet will do it.  Secondly, you can have two people at every level of the tree.  That way if one person does not create the tweet, the other person can.  Ideally you end up with two tweets. Hard to ignore.  "We are just doing that for reliability" If one person repeatedly fails to tweet, they can be replaced.

We already have all of the information required to create such a phone tree. State parties, local parties, and historic candidates, found in the elections database, many have twitter accounts with followers.  We just need to work through those lists and personally invite people to join the tree.  We could also work through the registered Green voter lists.