All Green Party websites should be multilingual. 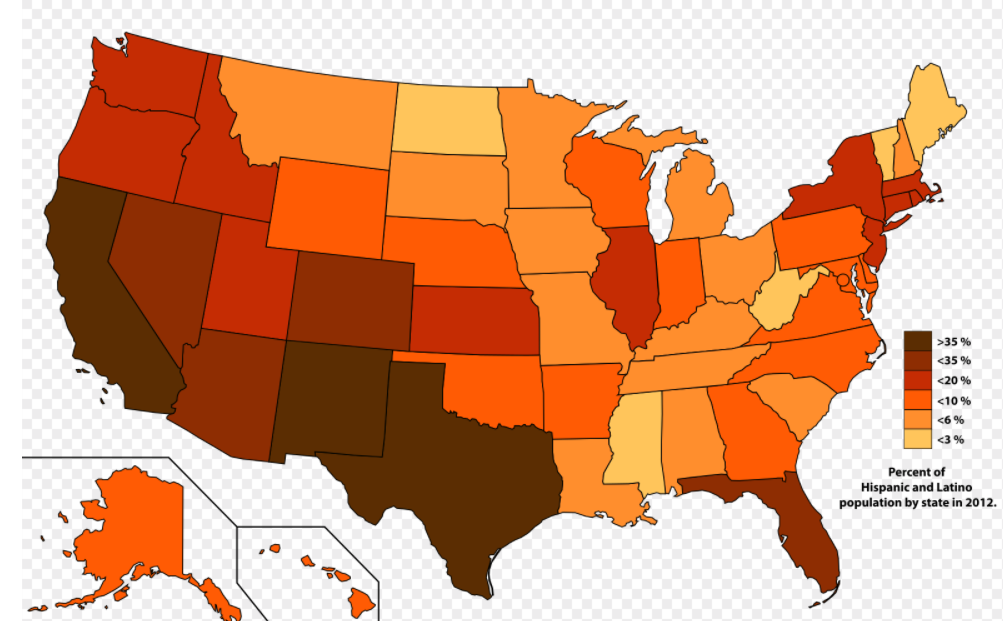 The good multilingual sites do several things.   Your browser allows you to specify the language preferences.  These are sent to the server to return the correct language version.  The site would  also have a collection of flags, to allow you to choose a different language.  And of course flags have their own problems.

If you take a look at GP.org, it looks monolingual.   Sigh.  HowieHawkins.us does a little better.  They have some links in Spanish.  If you sign up for the newsletter, it includes both English and Spanish links.  That is a step in the right direction, but really there should be multiple newsletters for multiple languages.   (Really each newsletter should be custom generated based on a voters preferences, much like the Republicans have targeted ads on facebook, but that is another story)

Worse yet, I think that there is little culture of multilingualism in the US. It was not until 2013 that I realized that the US is multilingual.  Americans do not expect to see multilingual websites.  I know I was originally targeting developers, English only is expected. I had removed multilingual features.  Not hard to put them back in.  And amid all the other things I had to do, it is only now that multilingualism came close to the top of my priority list.

Does anyone want to help translate to Spanish?